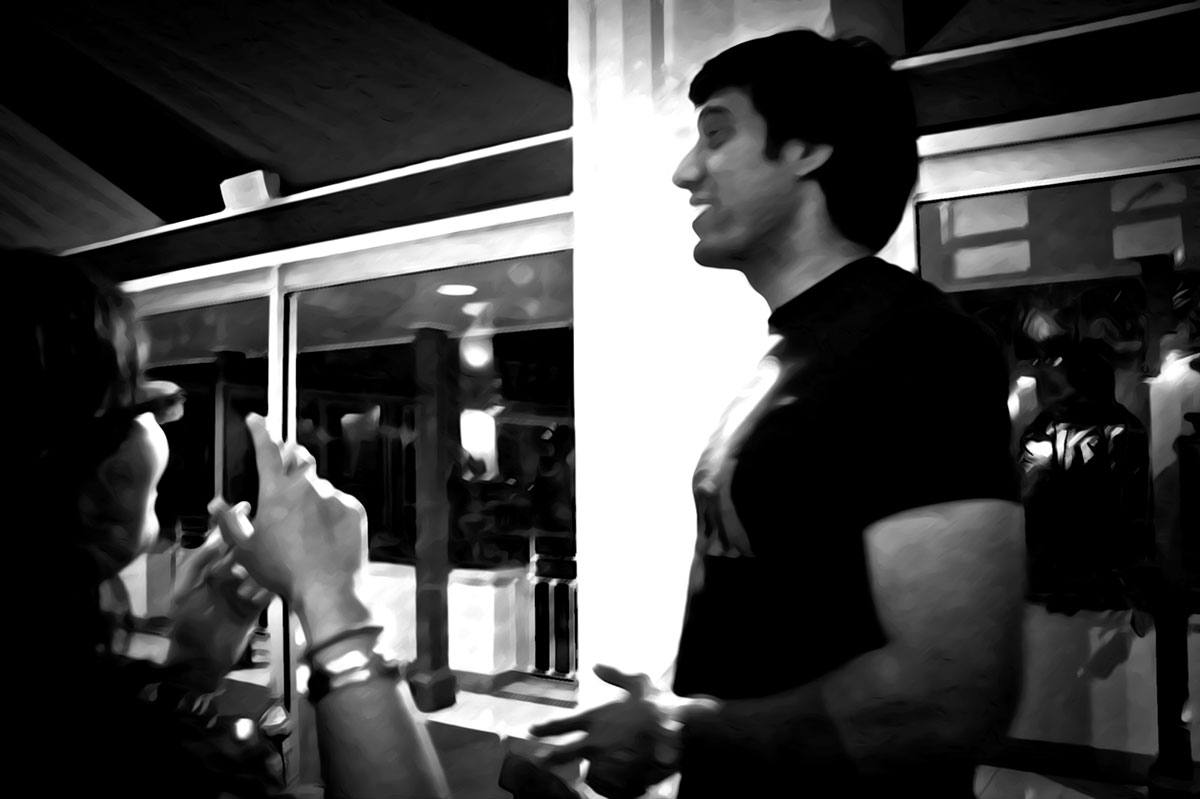 Born and raised on the island of Trinidad (& Tobago) I’ve always felt destined to do grand things. From an early age, I was heavily inspired by the books I read, movies I saw and artists I discovered and learned about. I began drawing from as early as I can remember, scribbling over any clear surface I could find, our old house walls were plastered with my childish graffiti. Unintentionally ruining a lot of things and surfaces with my “art” but satisfying my need to create, most of which I don’t remember, I was that young.

My first dream was to become a comic or cartoon artist. So I would watch copious amounts of animated cartoons such as Looney Tunes, Chip ‘n’ Dale, Tom & Jerry, Popeye and Simpsons to name a few, and soon after, try to sketch what I just saw. We had no computer or access to the internet back in those days, so I had no references other than my memory.

I tried drawing my own cartoons and comics but there was no way to transfer those sketches into what I desired, a comic book. You have to remember, this was back in the 90s and our country focused mainly on oil production, not media or entertainment so resources for creativity were limited and almost non-existent for people of our class. Our country had just one or two T.V. Stations that signed off at 12am I believe, every night, so that should explain it all.

Video games played a vital role in inspiring my art and little did I realise how important it would be for my career to come. The graphical interface of video games would inspire me to create similar interfaces for my online ventures and push me to strive further than others would. The sense of satisfaction from completing stages in games also mirror the feeling I have when accomplishing life goals and dreams. When I’m done with one phase (stage) in my life I’m ready to move on to the next, grander challenge.

Music Videos, and by extension, music, also played and still play a major role in my artistic style. I’m always striving to re-create what I admired in my childhood to some extent. This love for music videos inspired me to create a few fan-edits of movies which set the groundwork for my foray into the media industry where I also accomplished a great deal in a short space of time.

Novels and biographies also play a vital role in my sense of creating. Because I’ve read so many books, I’m constantly looking for the narrative in everything. If something doesn’t speak to me in literary terms I have little to no interest in pursuing it. Great stories have inspired me to strive beyond my resources and honestly, if I’m not reaching for the stars I’m uninspired and terribly uninterested.

A mediocre life is my biggest fear. Not death.

Lastly, movies are what I live for. Movies have inspired and continue to inspire me in many ways throughout my life. In the darkest moments, a great movie could actually change my mood. I don’t just consume movies and be done with them. If I really like a film, I have to scourge for the making of it, the behind-the-scenes, the thought process and journey it took to make it great. Even for the movies, I don’t love. I’m addicted to what goes on behind the scenes rather than the movie itself. I’m also critical of what I watch since it affects me greatly.

Though I may have grand dreams of changing my country and more, one dream I’ve never had was that of becoming wealthy. While growing up I’ve witnessed so many wealthy people with terribly unhappy lives, who cover up their sadness with money and the appearance of happiness. It has given them a false sense of power and pride. I strongly believe power is an illusion, and those who think they have, are terribly mistaken.

Instead of wealth, I would prefer to have stable finances to fund my all dreams where I have control over them till the end. This is where my story starts. I don’t come from wealth or anything as such. I’ve literally grown up bathing from a bucket and my family struggled to make ends meet for quite some years. This however should not be seen in a negative way. Not having, has taught me so, so much. It has made me extremely resourceful in my ventures which is why I’ve accomplished so much with so little. Wastage bothers me a great deal, more than most.

I’ve literally known what it’s like to starve and that reminder drives me to keep moving forward even when the path becomes terribly unstable or the goal seems impossible. I’ve had quite an eventful life and no two years has ever been the same for me. I’ve evolved and progressed in many ways, almost like the games I use to play. These “hardships” have not made me cold or totally cynical like I’ve seen others succumb to. I still find humour in everything, which can be a good or bad thing depending and I don’t pre-judge people or situations beyond the obvious. In other words, I don’t allow fear of past experiences to hinder my future experiences.

Although I’ve accomplished many lifelong dreams in a short space of time, such as producing my own web-comic, directing and producing a Short-film, started my own media company, produced two T.V. shows, launched my online brands and many more, I honestly feel like I’m just getting started.

I realise documenting my quite interesting and unique journey is very important since a lot happens and not everything can be remembered years later. People also remember things differently as time progresses, so I believe doing this blog is more necessary than ever. I’ll do my best to update this as much as I can, considering the intense timelines I’ve set for myself to accomplish certain dreams. If it doesn’t continue as planned, do know I’ve found alternative methods to telling my story. It may be in the form of pictures, video or otherwise.

Lastly, I hope in documenting my journey, if there’s a sliver of a chance it inspires a similar minded person or people who are on their way to accomplishing dreams, whether they be artistic or not and need the extra fuel or push to keep moving forward, it’ll all be worth it. I know stories about other artists have surely inspired and kept me on track to my dreams. I’m just continuing the unspoken tradition, sort of like paying it forward in my own way.

Who knows, maybe my son will eventually see what his father accomplished and understand what he went through to make this world a better place for him. 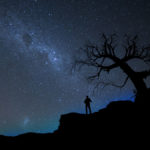